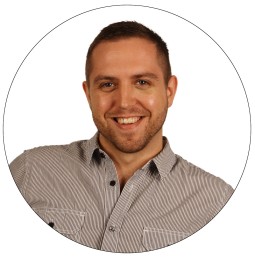 Sean became the third team member of LexAble, after graduating for The University of Glamorgan with a BSC in Computer Science. He has previously worked on commercial projects, however he will now be found doing software engineering and project management, utilising Agile methodologies.  His favourite aspect of his role is the freedom he has to explore different avenues.  He also really appreciates that he is given the support to continue learning in a direction that suits both him and the team.

Sean is so passionate about his career, outside of work he has become a STEM ambassador, and mentors University students. He is also a keen rescue diver and does Thai boxing to keep fit.